This hastily drawn beach-hut-on-wheels-thing first appeared on this blog in a post here.

I (mostly) drew it on the train up to Newcastle to demonstrate to other members of our AHRC-funded Wastes and Strays team what I meant when I said that we should get architecture students from Newcastle and Brighton to design and build something pavilion-like for the project. Below is the ‘performance’ brief I eventually set the architecture studios who were kind enough to take on the project.

Two years later students from Brighton and Newcastle have begun the design process. Studio 06 is a studio of 2nd and 3rd year architecture students run by Graham Perring, Andrew Paine and Cristian Olmos Herrera at the School of Architecture and Design at the University of Brighton. Graham has organised the design of the pavilion as an in-studio competition and, on the 16th December, with others, I returned to my old stomping ground at Mithras House to help judge the stage 1 winners.

Below are some of the wonderful projects from Graham’s students: these are not necessarily the winners – there were a number shortlisted to move on to the next stage and these were just some, and not even necessarily those that were shortlisted, for which I had acceptable photos – and there are no names against the images as the judging was done anonymously. Armelle Tardiveau and Daniel Mallo’s Newcastle students have adopted a different process and are on a slightly different trajectory but I will post about them in due course.

There is much more on Graham’s blog here and here and I will be writing about it all at greater length in the near future on the Wastes and Strays project blog once it’s unveiled. In the meantime you can find out more here and here. 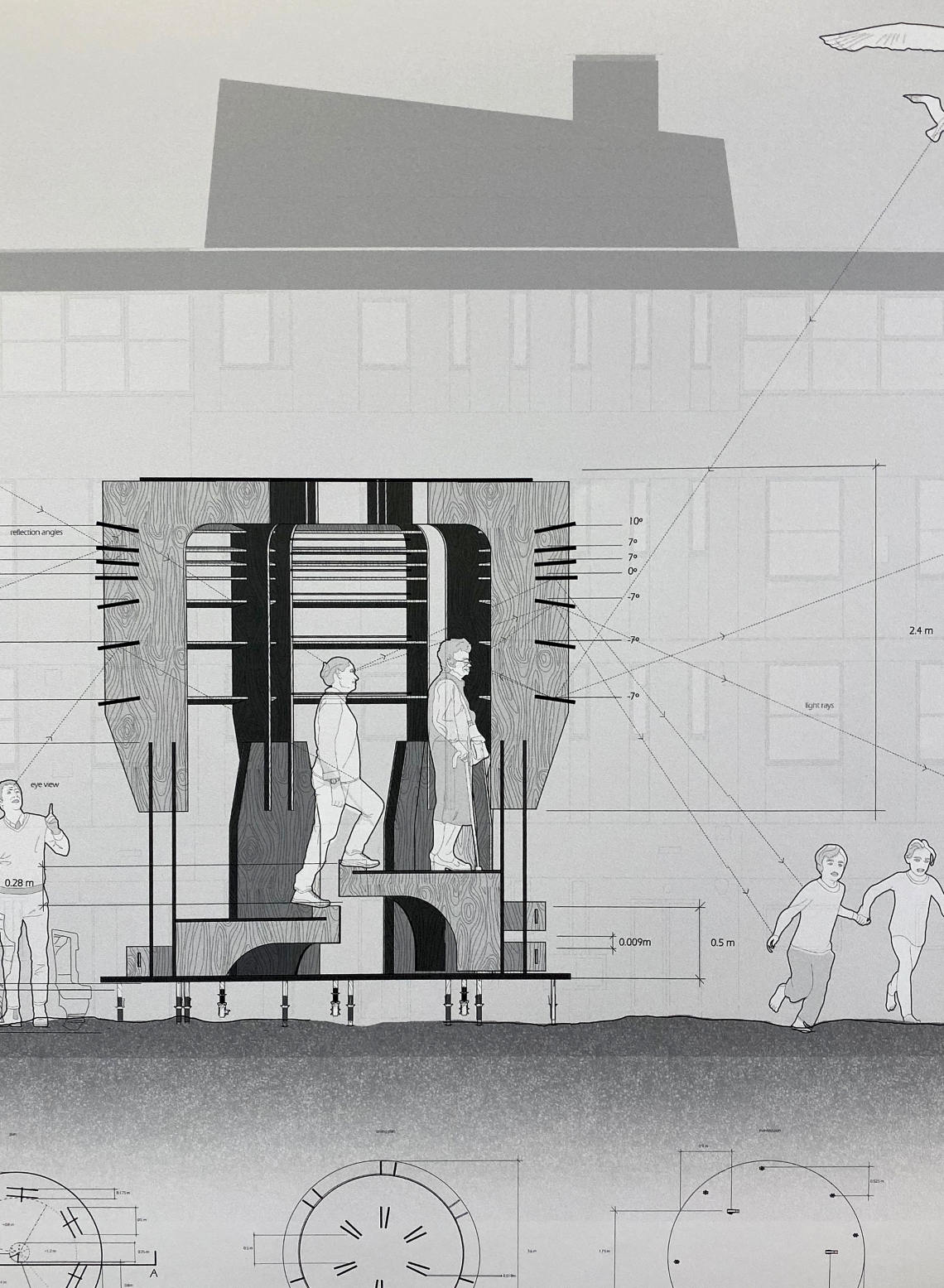 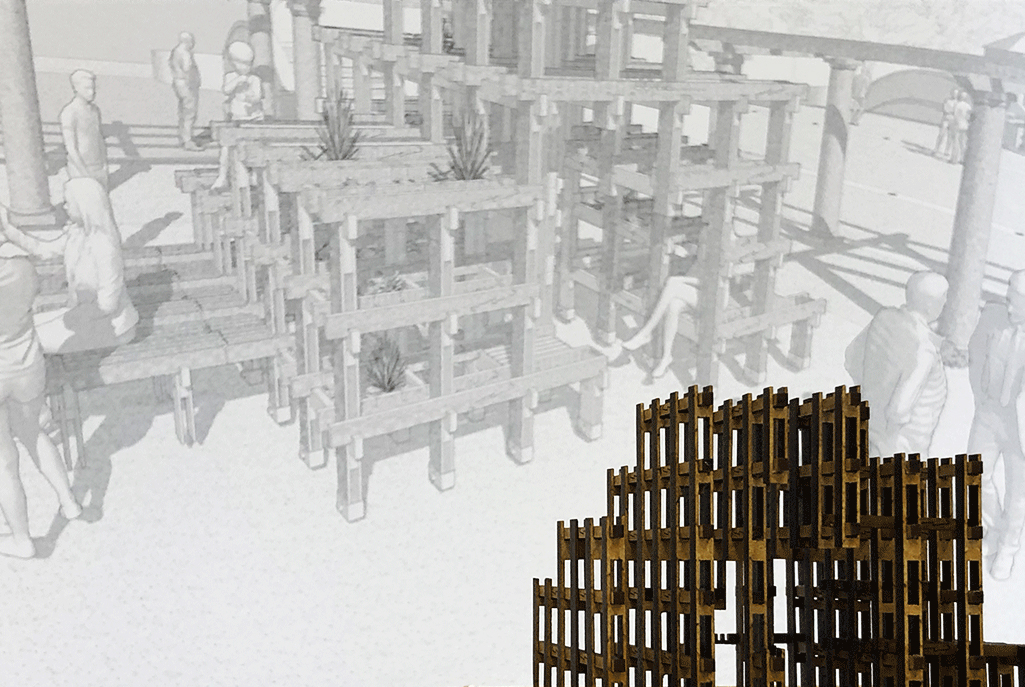